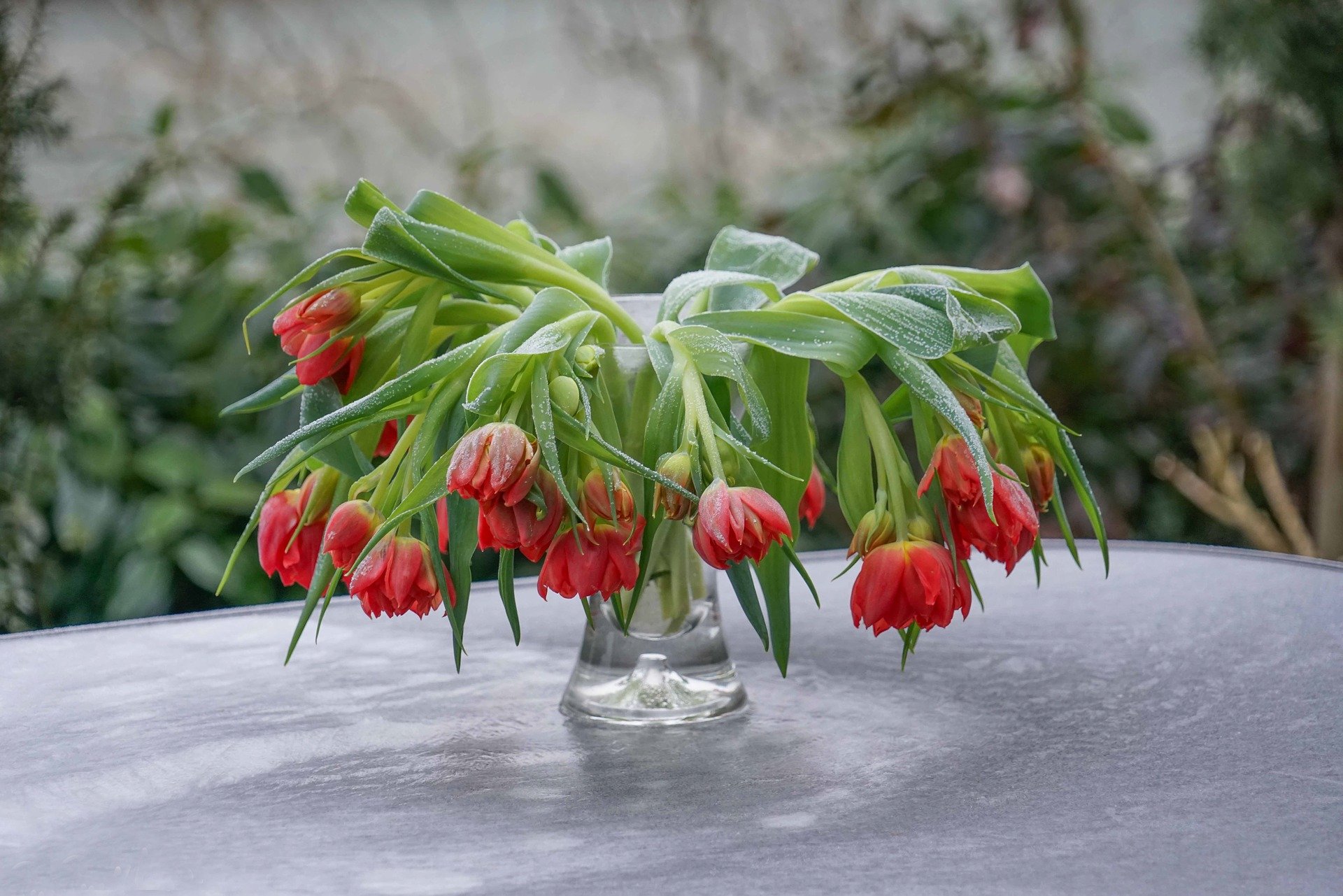 In order to be acquired for a premium, consider committing to a product, service, or a bundle that does one thing well. Your aim should be to make that offering so irresistible, that an acquirer will stop at nothing to get their hands on it. This focus will help you build a team around your product or service and ultimately make your company a whole lot more attractive when it comes time to sell.

However, most companies do the opposite. They take their initial success and water it down by cross-selling additional products, leveraging their relationship with their customers to sell them merely good offerings on the back of their great product or service. The problem with wandering too far a field is that while add on products may increase your revenue, theydecrease your attractiveness to a strategic acquirer. Like being asked to buy a cable package of hundreds of channels when all you want is a few, acquirers don’t like buying things they will not use and therefore often walk away from a deal where a great product has been watered down with dozens of less attractive products or service lines.

How Stelligent Lost Its Focus (and found it again)

For example, take a look at Stelligent, a company in the business of helping website owners configure their software for the servers that host it. There was a time when big companies used to install their software deep, deep into operations – but the emergence of ‘The Cloud’ changed that. Led by companies like Salesforce.com, workers now get access to the software they use anywhere they have access to a web browser.

Just as you might rent an apartment in a building, software developers pick one of the big cloud service providers like Microsoft Azure, Google Cloud, or Amazon Web Service (AWS) to rent space to host their code.  Since Azure, Google, and AWS all take a different approach to hosting, an entire industry has been created to help developers configure their software for the cloud service provider they pick.

Paul Duvall, co-founder of Stelligent, is one of the pioneers of this industry called Dev Ops – or, Development Operations. Duvall started Stelligent in 2008 with his then silent partner Rob Daly. The goal was to help developers accelerate how quickly they could bring their software to market.

Stelligent was a typical consulting company, selling the time of the engineers Duvall hired on contract as his business required them. If customers were going to host their software with Azure, he would employ engineers familiar with Azure. Likewise, if customers planned to host with AWS, he’d bring in a group familiar with AWS.

By 2013, Stelligent had a half dozen contract workers and hovered around one million in annual revenue, as project demand ebbed and flowed. Duvall felt he was running on a treadmill. Each new project Duvall won required him to build a whole new team.

Around that time Rob Daly, fresh from exiting his last company, joined Duvall and took over as CEO of Stelligent. Daly had enjoyed success starting and growing other companies and encouraged Duvall to complete The Scalability Finder, par of module two within The Value Builder System™. The exercise revealed it would be impossible for Stelligent to scale into a valuable business if they were to continue to have to train a new team for each project. Instead, Daly reasoned that they should specialize in configuring software for only one of the cloud providers and build a team of full-time employees who were experts.

Duvall initially hesitated, worried they would be walking away from a lot of business. He eventually capitulated, and for the first few months he feared he might have been better to trust his gut. They lost projects as customers came to Stelligent asking for help to configure their software for one of the other cloud service providers.

However, as time went by, Stelligent began earning a name for itself as the AWS specialists. As Amazon’s website hosting service grew in popularity, so did demand for Stelligent’s services. Over the next three years, Stelligent blossomed into a multi-million-dollar business with 30 full-time employees.

By early 2017, Denver-based HOSTING Inc. saw how quickly AWS was growing and concluded that by acquiring Stelligent, they could leapfrog their competition and become a market leader in AWS almost overnight. Later that year, HOSTING acquired Stelligent for around two times revenue — about double what a typical consulting company would hope to command for a similar-sized business.

The story of Stelligent is a reminder why you should focus your limited resources on becoming so good in your niche that an acquirer reasons it would take too long – or cost too much – to compete.

Most small businesses with limited cash, can only afford to get thatgood at solving one problem for their customers. That kind of focus is the opposite of what most sales and marketing pundits preach but it may be the one thing that will make your company irresistible to an acquirer.